Even the people of God can’t govern themselves in such a way that provides for the flourishing of the community. This is because all people, including the people that God calls to himself, are infected by their own selfish and self-destructive attitudes, actions, and affections.

So even when we try to rule with the best of intentions, the most thoughtful checks and balances, the best statements of human rights, we get all twisted up in our own way. Fear, greed, and pride lead to violence, war, and death. Every time. Every purely human empire falls eventually.

So, God promises steps in to rule directly. He will appoint leaders. He will raise up a human king in the line of the best human king Israel ever had, David. This king won’t fail in all the ways that David did, morally, ethically, politically. This king will finally be faithful to God’s rule…but how?

This King will be God himself come to us, as one of us.

This King is, of course, Christ himself.

This means whatever we think we know about how kingdoms are supposed to operate, supposed to be run, supposed work, takes a back seat as we are illumined by the way of Christ…which is just so very different than the kingdoms of this world.

We could think of many ways that we would establish a kingdom. But we probably wouldn’t think of allowing our enemies, foreign and domestic, crucify us under false pretenses and forgiving them anyways.

But this is what Jesus did.

Jesus' Kingdom is founded on forgiveness, ruled from the Cross, and advanced in the way of the Cross.

As naive and idealistic as that might sound, it’s how God does things. And his is the only Kingdom that will be left standing in the end. 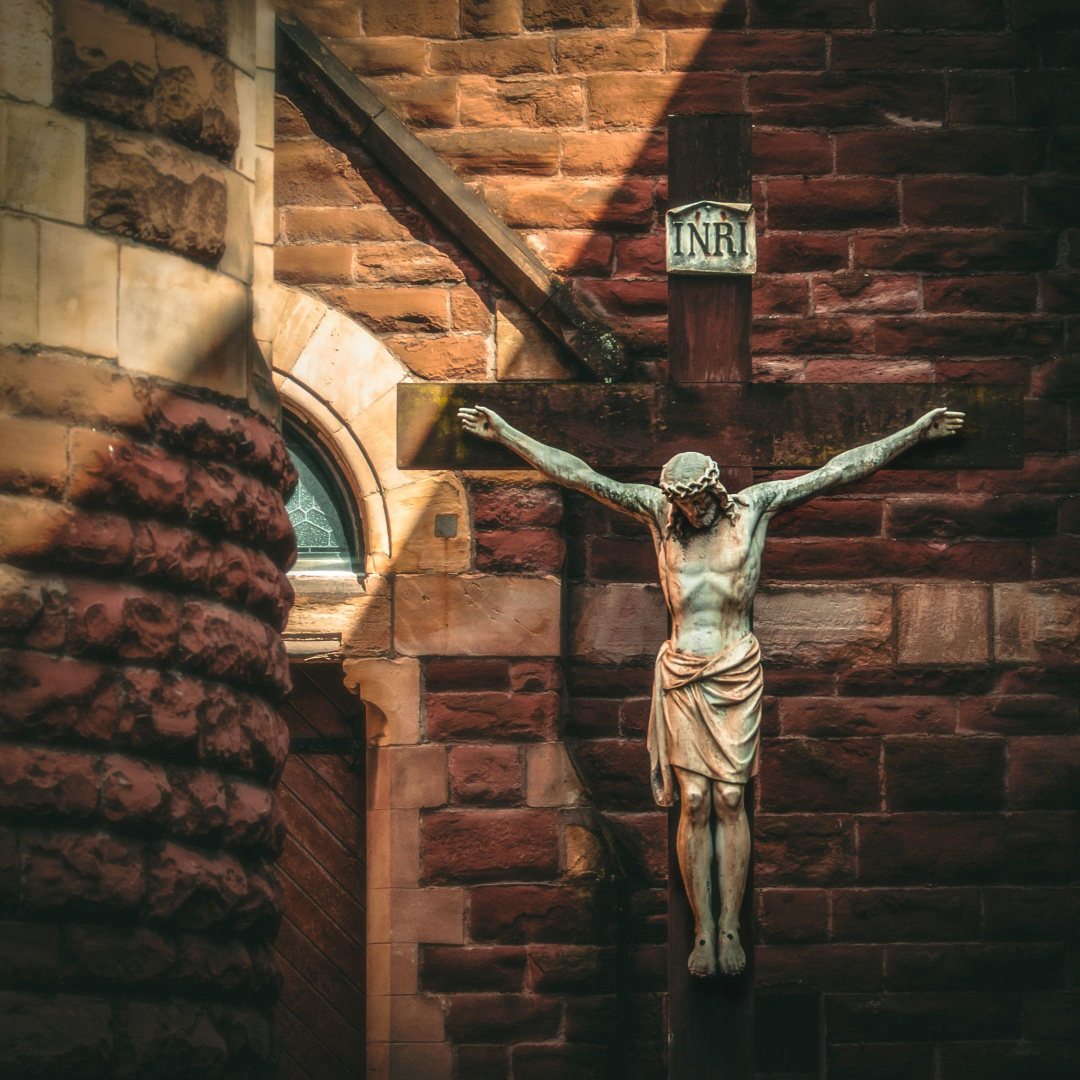