Prayer is what grounded and energized Jesus' life of action for the sake of the world.

He was faithful in prayer; we read about it throughout the Gospels.

He also took action as he healed the sick, threw out the dishonest money changers from the temple, restored dignity to prostitutes, elevated the value of children, and even stood against the death penalty for an adulterous woman.

Almost every time, someone was there to critique Jesus harshly, even as he was modeling and working true justice in the world. But St. Peter says,

“When he was reviled, he did not revile in return; when he suffered, he did not threaten, but continued entrusting himself to him who judges justly.” (1 Peter 2:23, ESV)

When we follow the story of Jesus closely, we realize the world has no shortage of unjust judges. We realize so often we are the unjust judges, trying to justify our own selfish and destructive attitudes, actions, and affections, regardless what that means for ourselves or those around us.

Jesus entrusted himself to Justice, to God, as he submitted even to the unjust judgement of sinful and selfish human beings, giving his very life on a Roman cross.

Yet as we were wrongly proclaiming him guilty, he was freely forgiving every sin. As we were condemning him to death, he was taking death itself with him to the grave.

His love was so great, that it endured the greatest injustice imaginable, and began to bend the universe back into the shape it should be. He rose from the dead in vindication that love and forgiveness and mercy triumph over judgement.

In this, he accomplished true justice. Not in the sense that everyone gets what they deserve—if that was the case no one could be saved, because we all truly deserve to be judged and condemned by our sins.

But Jesus accomplishes justice in the sense that he is setting things right in the world, robbing death of its power, and replacing it with the certain hope of renewal of all things as sheer gift of undeserved grace from God. 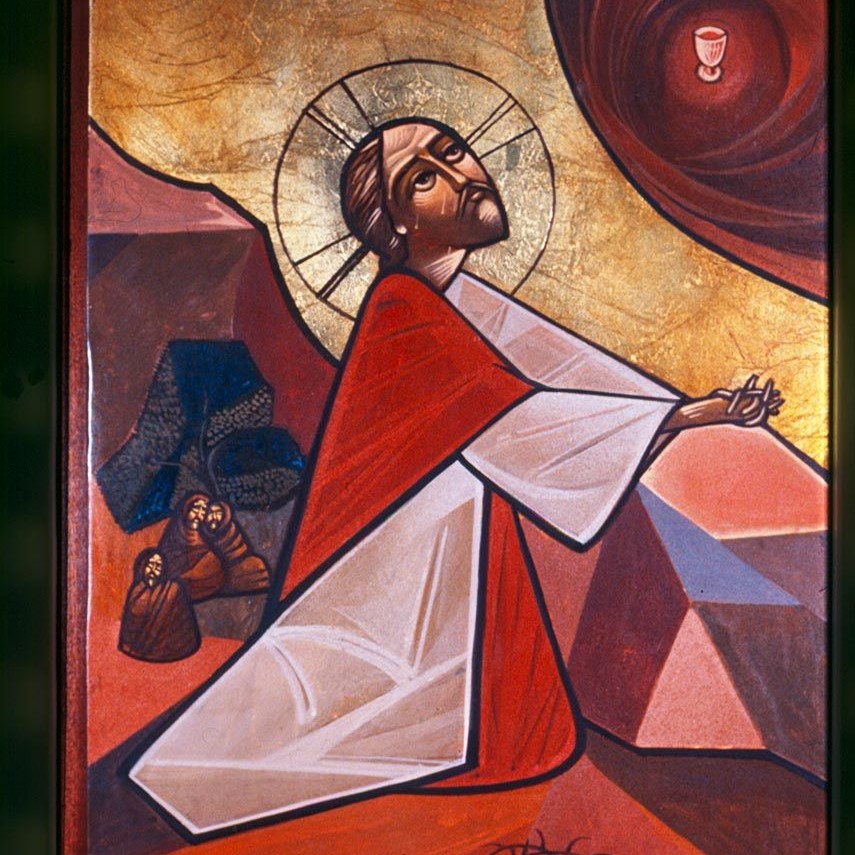