We pray fervently for God to come through for the oppressed in the present, through those of us that have been given his Name, through the taking up of our own cross…because the Way of Christ is only and always the Way of the Cross.

The cross of speaking prophetically and truthfully, and being maligned for it.

The cross of teaching plainly the implications of the Gospel for our time and place, and being torn apart for it.

The cross of on-the-ground pastoral care, and its few-and-far-between moments of visible results.

The cross of peacemaking, when many are for war.

The cross of being actually arrested, beaten, and assassinated for declaring the dignity of those the world would use, abuse, and forget.

The cross of knowing our place in this world as “little Christs” is in fact, on a cross.

The confidence we have in doing this–instead of driving spikes through the hands, feet, heads, and sides of our enemies–can only come from the release of the fear of death in present, itself a sure result of looking with faith upon crucifixion and Resurrection of our Lord.

Some Good News is that the promise of this Way isn’t only life after death, but life in the present after our death in the present.

In other words, this way of living and dying for the sake of others–instead of responding with violence–plants seeds of life.

We see it in the hope of the Thief that throws himself at Jesus' mercy.

We see it in the incredulity of the Roman Soldier that couldn’t help but find God revealed in God bleeding out.

We see it in the Faithful Women that never looked away from the glory of the Cross and so caught the first outpouring the joy of the New Creation, to which they bear eternal witness in the Kingdom.

We see it in self-centered, broken Peter as he is restored, even as he acknowledges his own lack of internal resources to live up to the love of Christ.

As we allow ourselves to be mystically joined to Christ and his Cross, the Love poured out there pours into us and upon those that are killing us and others in a thousand cruel ways.

Our faith is that this Love upholds prophets and practicioners of mercy and justice, satisfies thieves, chastens muderers, comforts mourners, brings traitors home, and even raises the dead to life, because that Love is the Spirit renewing the redeemed cosmos.

And where the Spirit is, there is liberation. 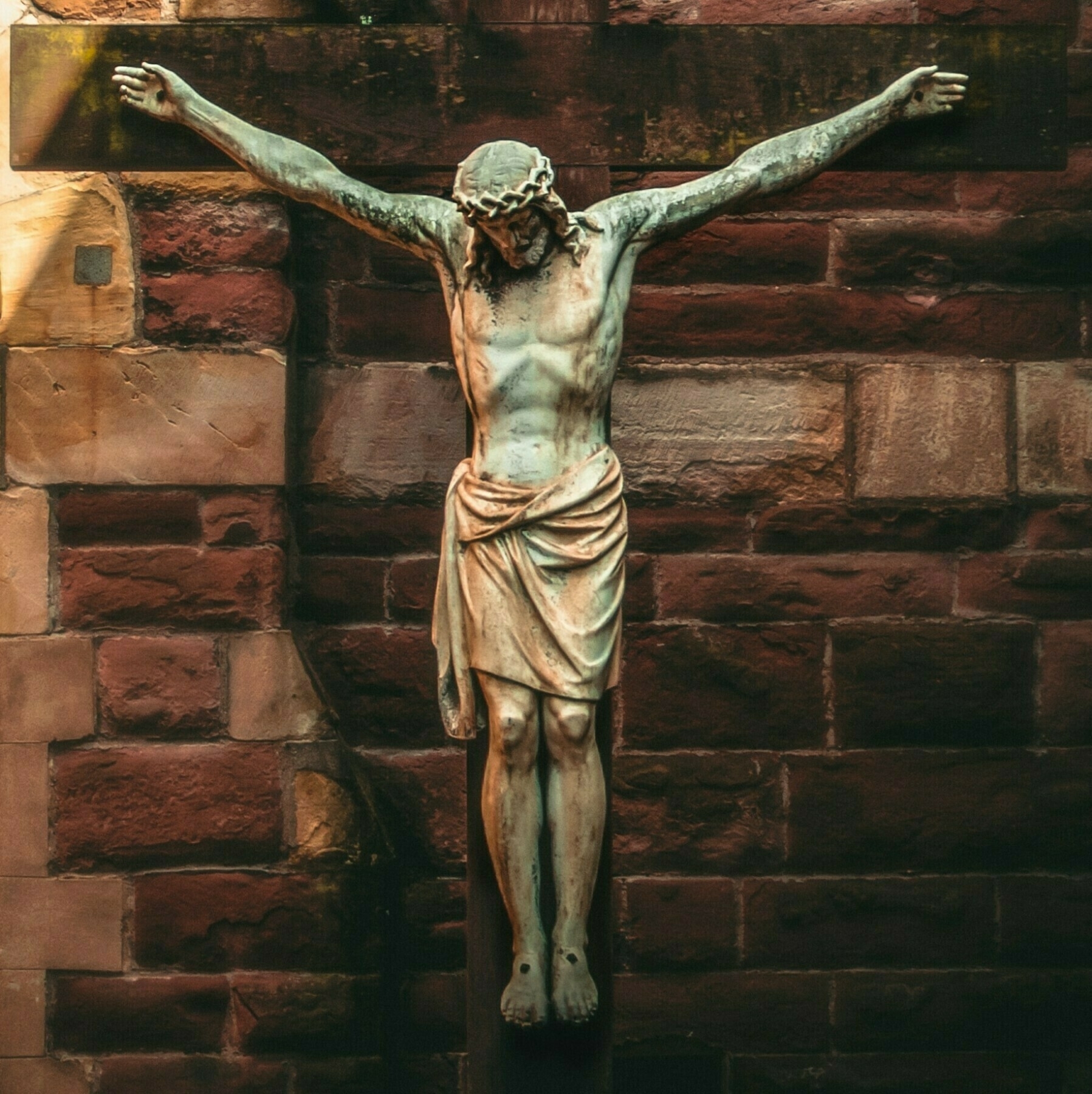